Nurture in the Europe EdTech 200 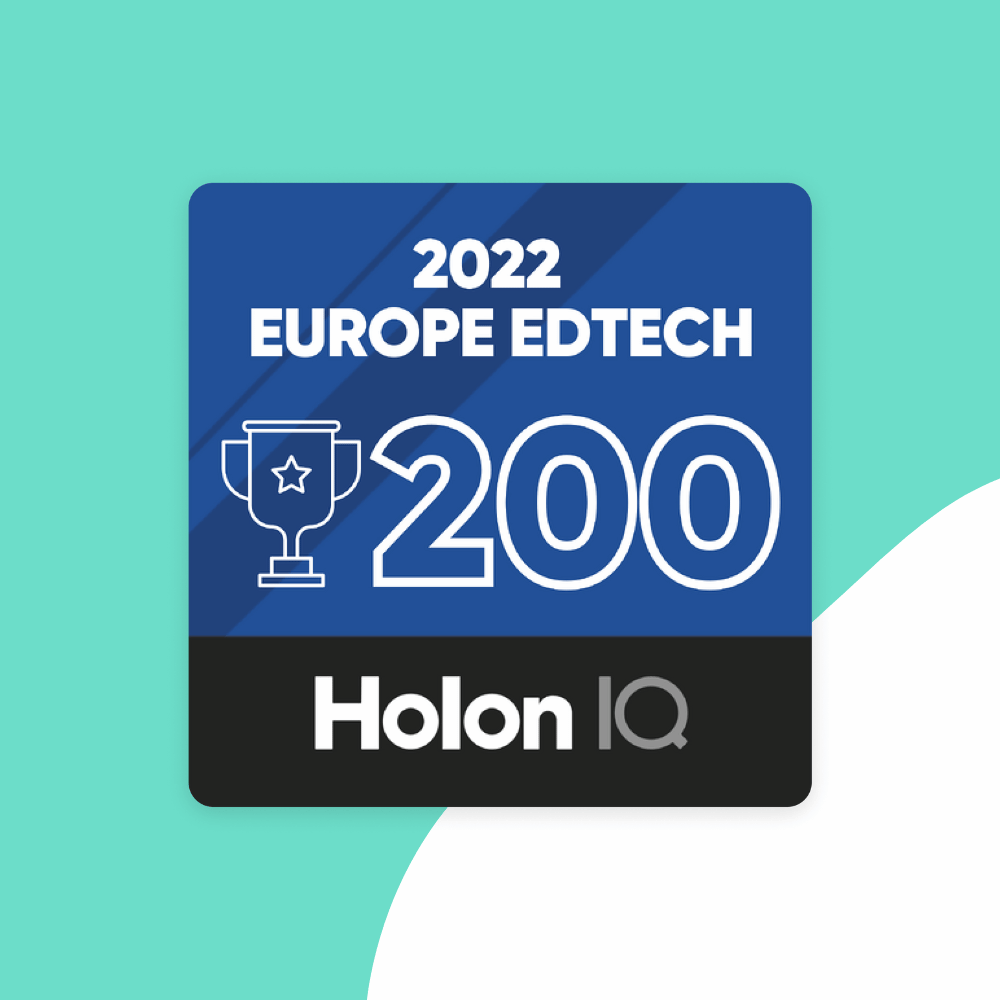 Holon IQ is a market research company who have built a platform to act as the premier resource for comprehensive data on the global impact economy. Turning their keen eyes to climate, education, and healthcare markets

The research they do helps provide forward-thinking governments, institutions, technology companies, global firms, and investors around the world with data, insights, ideas, and connections to shape the global impact economy.

We’ve read through many of Holon IQ’s reports over the years- here’s a detailed report with their research into Education in 2030. And it’s with a lot of excitement that we can now announce we’ve featured in one!

Nurture has been placed on their 2022 Europe EdTech 200 list. Alongside companies such as Multiverse and Ireland’s Soap Box Labs.

”The Europe EdTech 200 is focused on identifying young, fast-growing and innovative learning, teaching and up-skilling startups across Europe”

Soap Box Labs- SoapBox's independent and proprietary voice technology was built from the ground up for kids. As the leading solution in the education and entertainment industries, their voice engine is recognized as delivering the highest accuracy, without bias, for kids ages 2 and up, across all ages, accents, and dialects.

If you dive into the list Holon IQ has put together, you’ll find some really inspiring things being done by these different EdTech companies. What a time to be involved in education!

More from the Blog 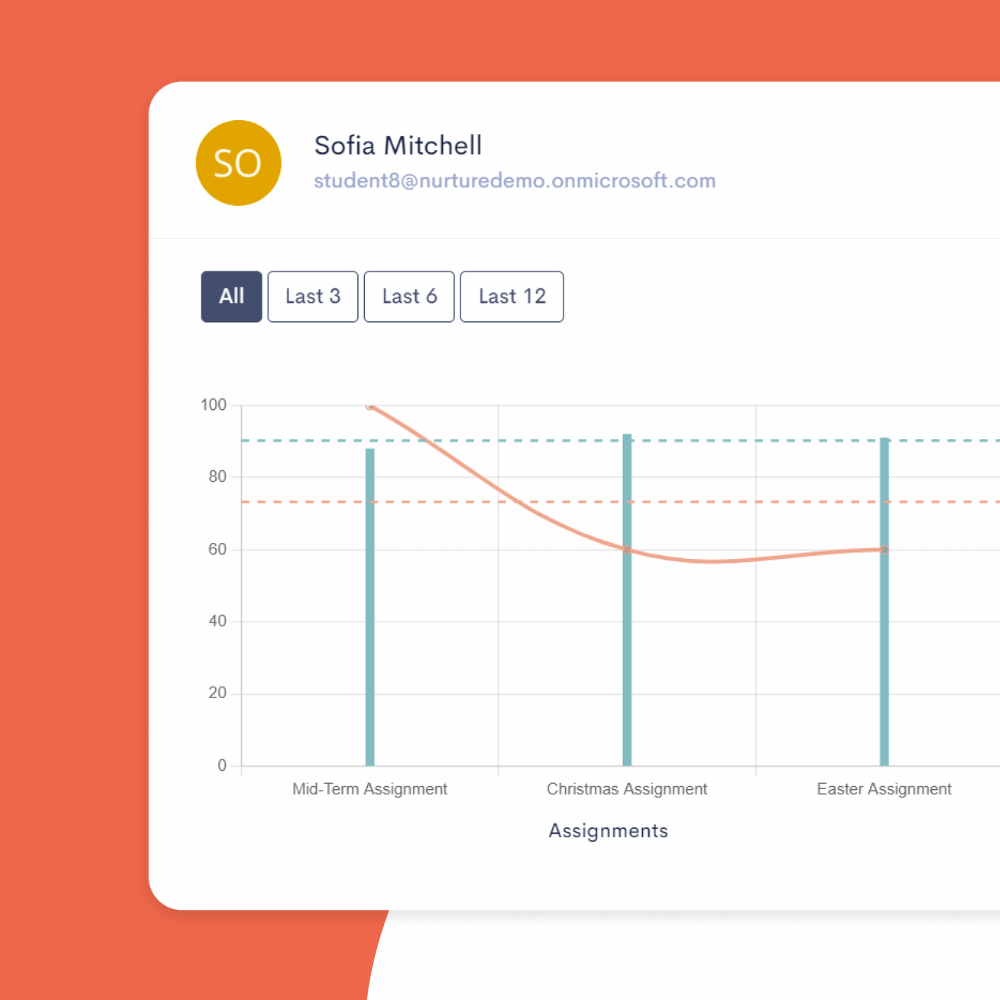 Visual Insights for Each Student With Nurture 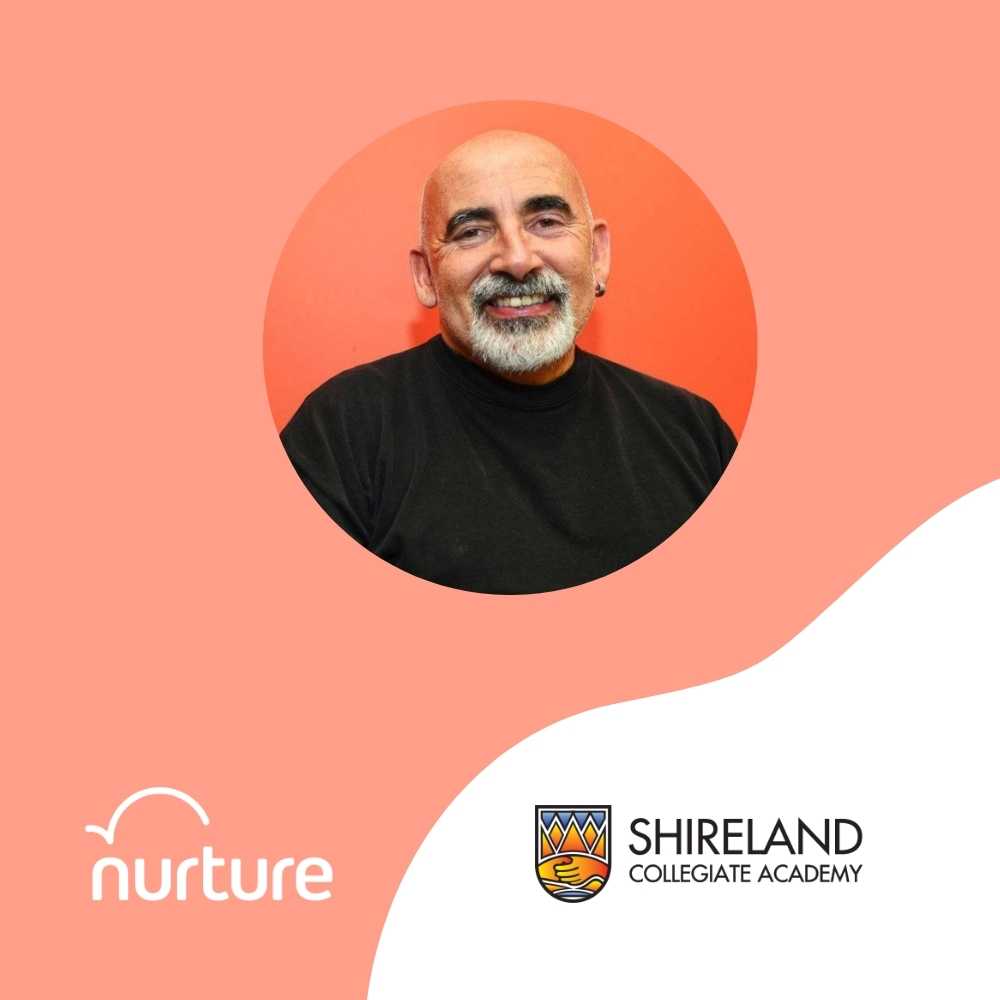 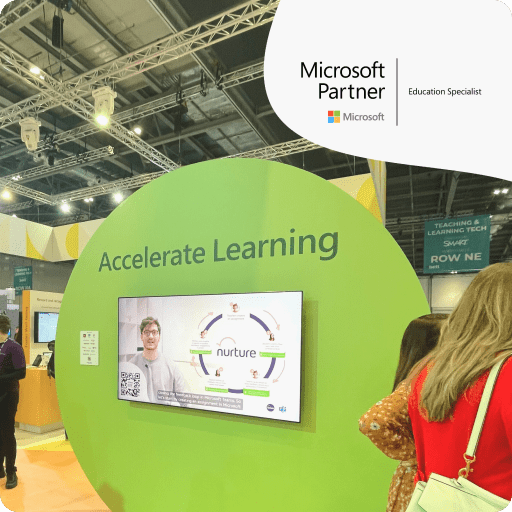 Takeaways From One of Europe's Largest EdTech Conferences